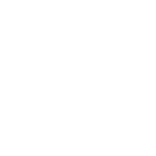 Every Home Needs Them

Smoke alarms are a must in all homes, and CO alarms are needed for any home with fuel-burning appliances such as a furnace, water heater, range, cooktop, or grill. Even those living in all-electric homes should install CO alarms, because CO can seep into the house from an attached garage or if a backup generator is used too close to your living quarters in the event of a power outage.

You’ll need smoke alarms that detect flaming and smoldering fires for each bedroom, with at least one alarm installed on each floor, including a finished attic and the basement. You should also have a CO alarm on each living level, in the basement, and near (not inside) an attached garage.

CO detection is an easy add on to any of our security or fire alarm packages. 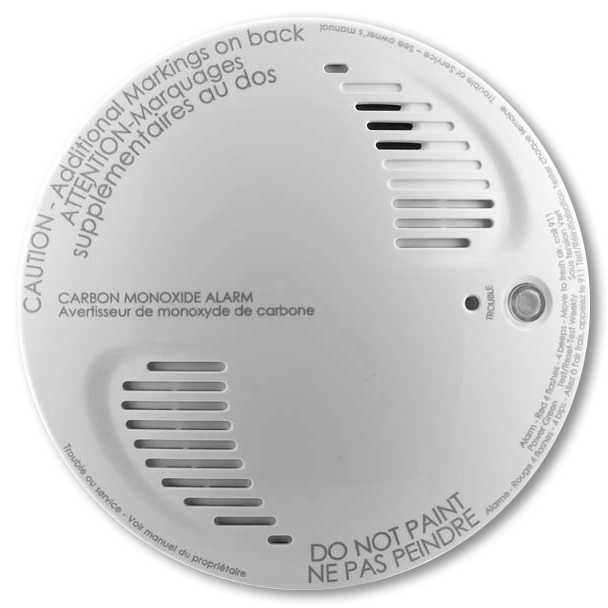 Carbon monoxide poisoning occurs after enough inhalation of carbon monoxide (CO). Carbon monoxide is a toxic gas, but, being colorless, odorless, tasteless, and initially non-irritating, it is very difficult for people to detect. Carbon monoxide is a product of incomplete combustion of organic matter due to insufficient oxygen supply to enable completeoxidation to carbon dioxide (CO2). It is often produced in domestic or industrial settings by motor vehicles that run on gasoline, diesel, methane, or other carbon-based fuels and from tools, gas heaters, and cooking equipment that are powered by carbon-based fuels such as propane, butane and charcoal. Exposure at 100 ppm or greater can be dangerous to human health.[1]

Symptoms of mild acute poisoning will include light-headedness, confusion, headaches, vertigo, and flu-like effects; larger exposures can lead to significant toxicity of the central nervous system and heart, and death. Following acute poisoning, long-term sequelae often occur. Carbon monoxide can also have severe effects on the fetus of a pregnant woman. Chronic exposure to low levels of carbon monoxide can lead to depression, confusion, and memory loss. Carbon monoxide mainly causes adverse effects in humans by combining with hemoglobin to form carboxyhemoglobin (HbCO) in the blood. This prevents hemoglobin from carrying oxygen to the tissues, effectively reducing the oxygen-carrying capacity of the blood, leading to hypoxia. Additionally, myoglobin and mitochondrial cytochrome oxidase are thought to be adversely affected. Carboxyhemoglobin can revert to hemoglobin, but the recovery takes time because the HbCO complex is fairly stable.

Treatment of poisoning largely consists of administering 100% oxygen or providing hyperbaric oxygen therapy, although the optimum treatment remains controversial.[2] Oxygen works as an antidote as it increases the removal of carbon monoxide from hemoglobin, in turn providing the body with normal levels of oxygen. The prevention of poisoning is a significant public health issue. Domestic carbon monoxide poisoning can be prevented by early detection with the use of household carbon monoxide detectors. Carbon monoxide poisoning is the most common type of fatal poisoning in many countries.[3] Historically, it was also commonly used as a method to commit suicide, usually by deliberately inhaling the exhaust fumes of a running car engine. Modern automobiles, even with electronically controlled combustion and catalytic converters, can still produce levels of carbon monoxide which will kill if enclosed within a garage or if the tailpipe is obstructed (for example, by snow) and exhaust gas cannot escape normally. Carbon monoxide poisoning has also been implicated as the cause of apparent haunted houses; symptoms such as delirium and hallucinations have led people suffering poisoning to think they have seen ghosts or to believe their house is haunted.[4] 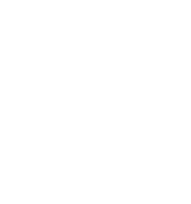